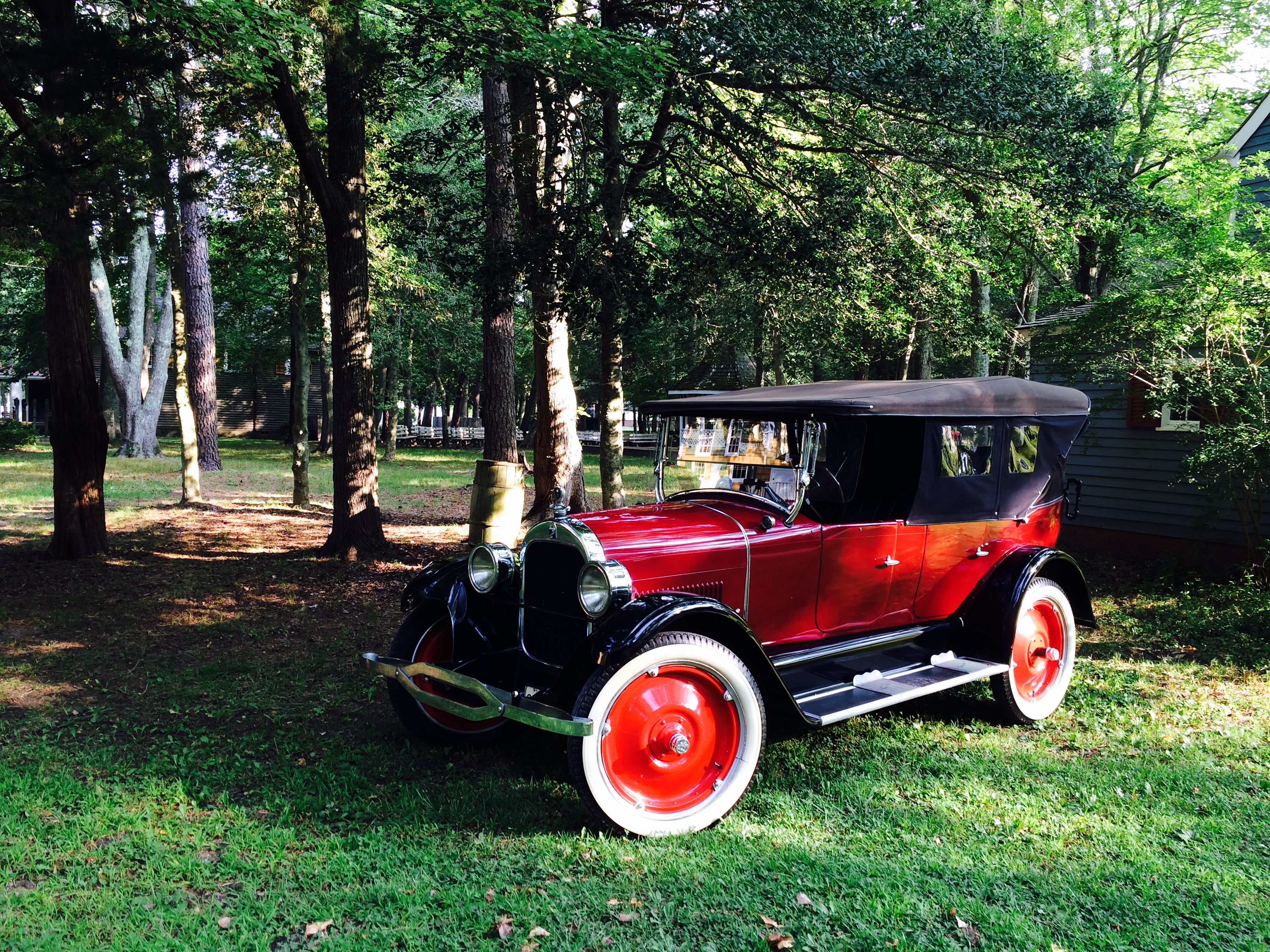 HISTORY OF THE JERSEY CAPE REGION

On May 10, 1966, the club received its approval letter from John J. Lampbert Jr. Vice President in Charge of Regions AACA.  In the letter Dave was notified that our application for a new Region had been approved by members of the National Board of Directors at Hershey, PA.  Mr. Lambert added that our formal Charter would be sent as soon as it was printed.

To all our Directors and Presidents and Show Chairpersons the Jersey Cape Region members say “Thanks for a job well-done.” We continue to grow and prosper, thanks to interested, active people who enjoy the old and classic car hobby and the pleasure and satisfaction it holds. Let’s all strive to make the future even better!!! 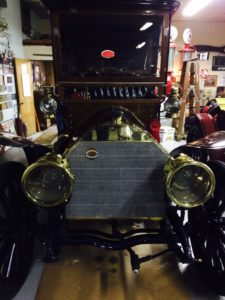 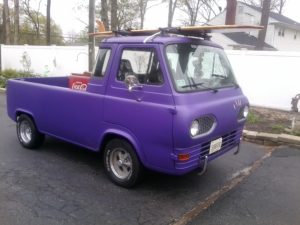 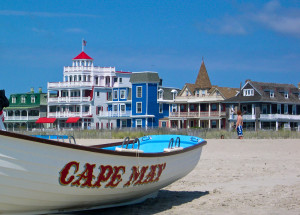 LIMITED TO 40 AUTOMOBILES ONLY JOIN US IN BEAUTIFUL CAPE MAY, NJ FOR A DAY OF CARS AND HISTORY. COME SHARE YOUR CARS STORY WITH RESIDENTS AND VISITORS TO ONE OF THE OLDEST SEASHORE RESORTS. ... Read more
View Calendar
Add